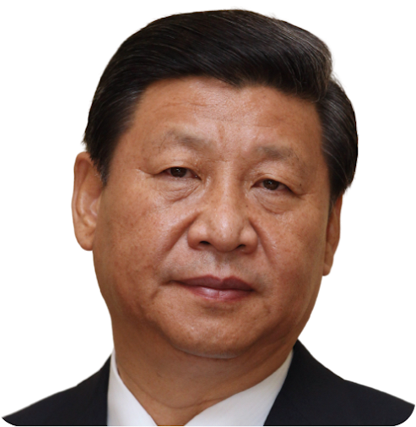 As the leader of the Chinese Communist Party and President of the People's Republic of China, Ji has been waging unrestricted warfare against western countries, specifically the United States, for quite some time now. The use of unrestricted warfare allows for attacks on both military and civilian targets. This has been achieved by utilizing several methods including biological warfare by developing and releasing the SARS-CoV-2 virus in December of 2019. Ji halted all airline travel within China and allowed travel to other parts of the world, effectively spreading the disease.

Additional crimes against humanity committed by Ji  include economic warfare, industrial sabotage, and both chemical and psychological warfare.